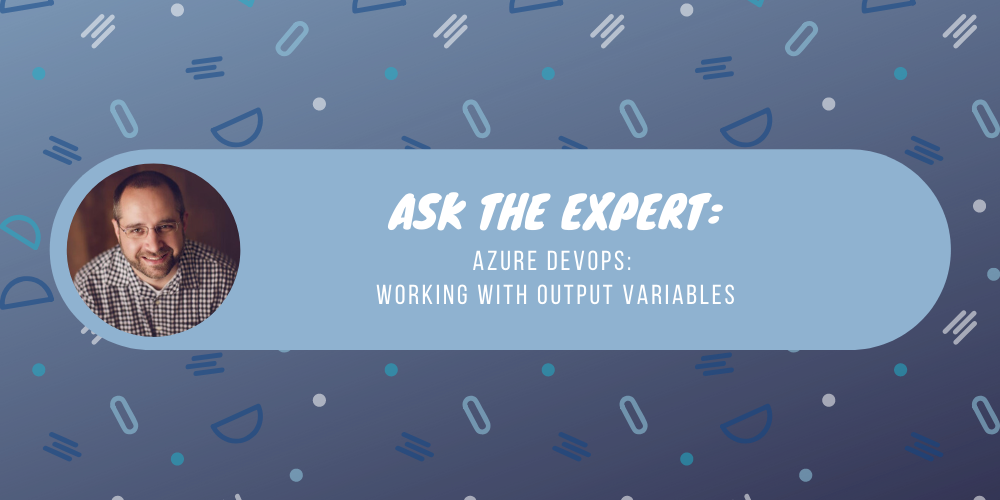 Building an automated Azure DevOps pipeline can be hard enough without having to remember simple strings and numbers to be used throughout a pipeline.

Using variables in Azure Pipelines, you can define a string or number once and reference it throughout the pipeline.

Just like variables in programming languages, pipeline variables organize elements and allow a developer to define a variable once and reference that variable over and over again.

In this article, you’re going to learn how to create output variables and how to reference them across jobs, stages and even entire pipelines!

All examples in this article will be using the Azure DevOps YAML multi-stage user experience. Be sure you have this feature enabled.

For example, below you can see how to create a variable called blog and assign it the value of nigelfrank.

Once defined, the pipeline variable can be referenced in other places inside the pipeline.

Unlike a general pipeline variable, an output variable is defined and value generated by the output of a task. Output variables are dynamic and represent the result of a particular task. They are not statically defined as above. You will never know an output variable’s value until a task in the pipeline runs.

The hottest new Azure jobs straight to your inbox.

Get the latest hand-picked Azure roles via our jobs by email service.

There are two different ways to create output variables – by building support for the variable in the task itself or setting the value ad-hoc in a script.

The YAML task below creates an output variable called armDeployment. That variable’s value can now be referenced within the pipeline.

Logging commands can create general pipeline and output variables. The syntax is similar.

Below you can see an example of setting a variable called foo to a value of bar in a PowerShell task.

To make this variable an output variable, add the string ;isOutput=true to the end like below.

Once the output variables are defined, you can then reference them just like any other pipeline variable. One of the most common methods is using macro syntax. To reference the foo variable defined above, for example, you could use $(foo) or in the form of [originating_task name]_[variable name].

In a task within that same job, you can reference that variable using $(SomeTask.out).

If you need to reference an output variable defined in a different scope, you can do so but the task will be a bit more complicated.

You cannot natively reference output variables across jobs, however it is possible. To do this, you have to rely on task dependencies. A task dependency assigns a certain task as being required to run before the task that the dependency is assigned to.

To demonstrate, perhaps you have a pipeline with two jobs called Storage and IIS. In the Storage job, you have a script task called psJob.

Important: You must assign a name to the task that is assigning the output variable!

Inside of the script task, it creates an output variable called psJobVariable as shown below.

You then have another job called IIS where you’d like to reference the psJobVariable value from. To do that, you must first set the dependsOn attribute at the job level pointing to the Storage job. You should then define a separate variable in the IIS job with a value referencing the other job variable in the form $[ dependencies.<job_name>.outputs['<task_name>.<variable_name>'] ].

Once the variable is defined in the other job, you can then use it just like any other pipeline variable.

Although it’s not possible to share variables across stages, there is a workaround. You can make it happen by saving the variable’s value to disk, publishing the file artifact to the pipeline and then reading the file in the other stage.

Perhaps you have a pipeline with two stages; firststage and secondstage with a single job in each. In the first stage below, you’d create a temporary folder on the pipeline agent. In this example, the folder is called variables. Once the folder is created, you’d then create a text file inside of that folder containing the value of the variable.

Once the file with the variable value exists, you’d then use the Publish Build Artifacts Task to send all files in the variables folder to the pipeline assigning it the name variables.

In the second stage, you’d then download the build artifacts, read the variable from the saved file and assign it to another variable. You can see a great example of this below.

Once you’ve created a variable group, you can then reference it within all of your pipelines by specifying the group attribute under variables like below.

If you need to pass simple strings and integers from one task to another, output variables are the way to go. Supported in many built-in tasks and available in custom tasks, output variables help a pipeline author pass information across jobs, stages and even pipelines.

No Azure pipeline is the same. Each pipeline has unique requirements and design is an important factor. Knowing how output variables work and what they’re capable of provides you with one more trick up your sleeve to build a manageable and efficient pipeline. 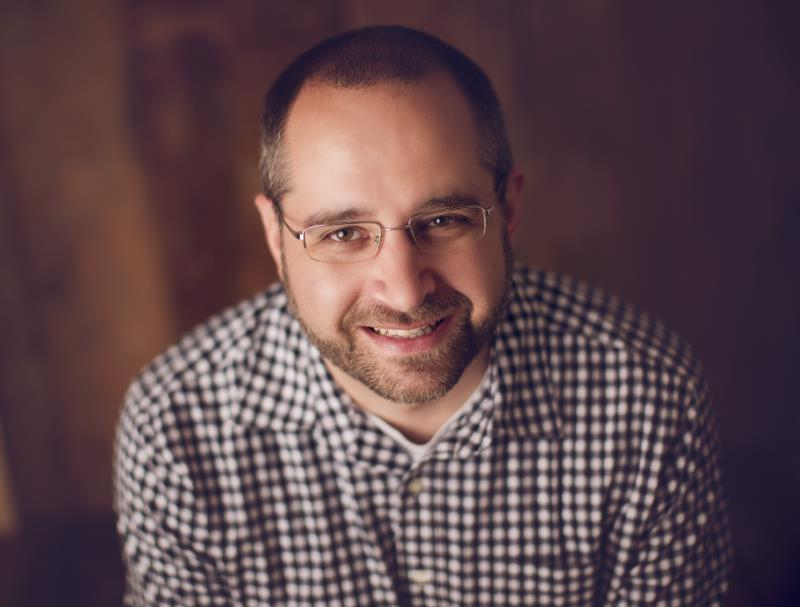 Adam Bertram is a 20-year veteran of IT and an experienced online business professional. He’s a consultant, Microsoft MVP, blogger, trainer, author and content marketing writer for multiple technology companies. Catch up on Adam’s articles at adamtheautomator.com, connect on LinkedIn, or follow him on Twitter at @adbertram.

Want to see more of the latest Azure salaries?

Get the inside track on compensation, market trends, and desirable skills in the Azure ecosystem with our Microsoft Azure Salary Survey.