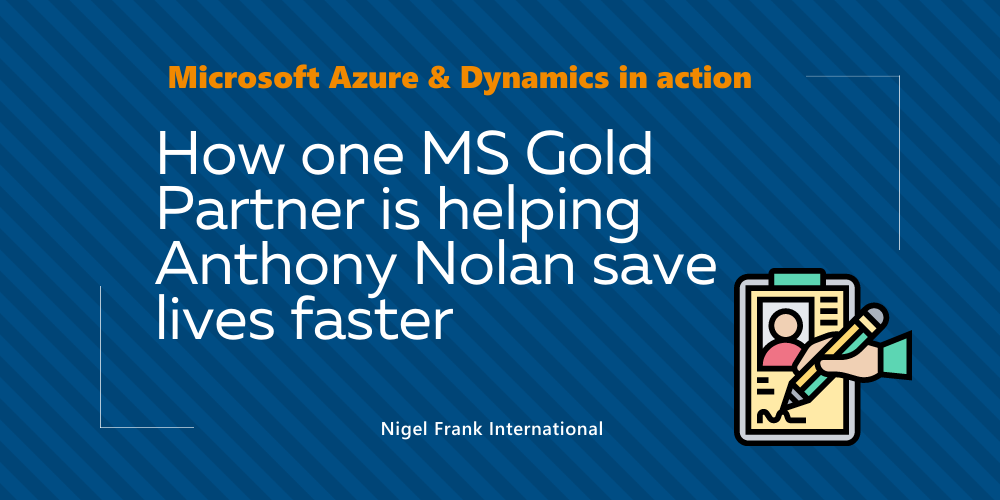 UK non-profit Anthony Nolan is working with Microsoft Partner, Formus Pro, to revamp its stem cell donor management systems and find the best matches for a patient quickly and seamlessly.

The collaboration comes as part of the charity’s nine-year-long digital transformation. The end goal is to bring a level of modernity and productivity to the global network of stem cell registries andto ensure donor matches can be found easily, wherever they’re being searched for in the world.

In order to do this, Formus Pro have developed user-friendly solutions that have been built using the Microsoft Dynamics 365 platform. The advantages this brings to Anthony Nolan include being able to deliver systems that sit between being bespoke and off-the-shelf options, which was previously considered “impossible” by most other providers.

On the collaboration, Danny Attias, Chief Digital Information Officer at Anthony Nolan said: “If we can go more efficiently, go a bit faster, we increase the chances of a life-saving transplant.

“Operational efficiency through technology means we can directly improve the chances of someone’s survival.”

The importance of great organizational skills is essential for charities like Anthony Nolan who commit themselves to life-saving work on a daily basis. One of the major problems the charity was facing prior to this collaboration was having two separate CRM systems – one for transplant donors and recipients, and another for supporters of the trust. This divide made it difficult for Anthony Nolan staff to understand the commonly complex relationships between supporters and the non-profit. This was one of the first issues the partnership aimed to solve. Formus Pro used an Azure link to connect the two systems and so, relevant information from either of the systems could be viewed, without having to switch back and forth between windows.

On implementing this new single supporter view, Anthony Nolan has been able to maintain those all-important relationships with their supporters. Anne O’Leary, Director of Donor Transplantation Services at Anthony Nolan said: “When we contact a potential match for a patient, we’re asking them to provide blood samples and ultimately donate stem cells to a person in need.

“The single supporter view helps us use the information we already have to build that relationship from the beginning.” 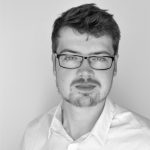 “The Single Supporter View (SSV) project is essential to efficiently managing Anthony Nolan’s most important resource: supporters on and off the stem cell register. SSV gives Anthony Nolan a single view of their contacts by unifying redundant data records, meaning they can make the right decisions with the right information. This can include engaging with people who have joined the register, ensuring it’s free of duplicates and in top shape for finding potential matches, or lending support in other ways. “

Perhaps one of the most important features introduced via Formus Pro is the ability for donor matches to be found in a much quicker and seamless manner. Previously, Anthony Nolan had to rely on stem cell registries that allowed them to search worldwide donor databases, but this older system meant tens of thousands of emails were being received per day.

To prevent this and streamline the donor matching process, Formus Pro built an Azure link that could be layered on top of the older system. Developed in Azure DevOps, the layer utilizes custom APIs to securely analyze, process, and sort messages into queues for a much more orderly process. In doing so, the non-profit can spend less time on the admin, and more time finding matches and arranging transplants to happen in the shortest possible timeframes. 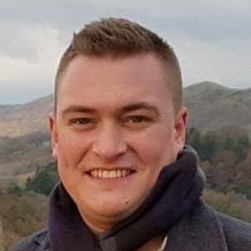 “The Azure layer has allowed for the functionality to be abstracted away from the core systems. This means that any of Anthony Nolan’s systems can now subscribe to the Azure topics to receive the messages they need to. This allows Anthony Nolan to direct the messages to the systems that need them in the quickest way possible”

The partnership between Anthony Nolan and Formus Pro is just one example of how working with the right CRMs can pay off, whatever industry you’re serving or your mission. To read more about this successful Microsoft partnership, read the full news story on Microsoft’s customer story about Anthony Nolan.